10 years of a biodiversity plot

Posted on 11th June 2020
NYMA manages an acre of land near Castleton - what a difference we've made in 10 years!
The Park Wood biodiversity site near Castleton managed by NYMA - known as “Corbett’s Copse” - is developing well, with the additional planting earlier this year of Alder Buckthorn. The shrubs are thriving despite the very dry conditions during spring. It is 10 years since the site was cleared of bracken and the first tree-planting was carried out: the ground was broken by Charles Corbett, brother of the late Richard Corbett, who died in 2009. The 2010 photo shows Jane and Stephen Aingier: Jane is Richard’s sister, while the 2020 photo- taken in the same place - shows what a difference we’ve made. Some maintenance work on fencing round the enclosure needs to be done to prevent sheep getting in, as this bracken-free plot with its tasty grass – and young trees – is very tempting. 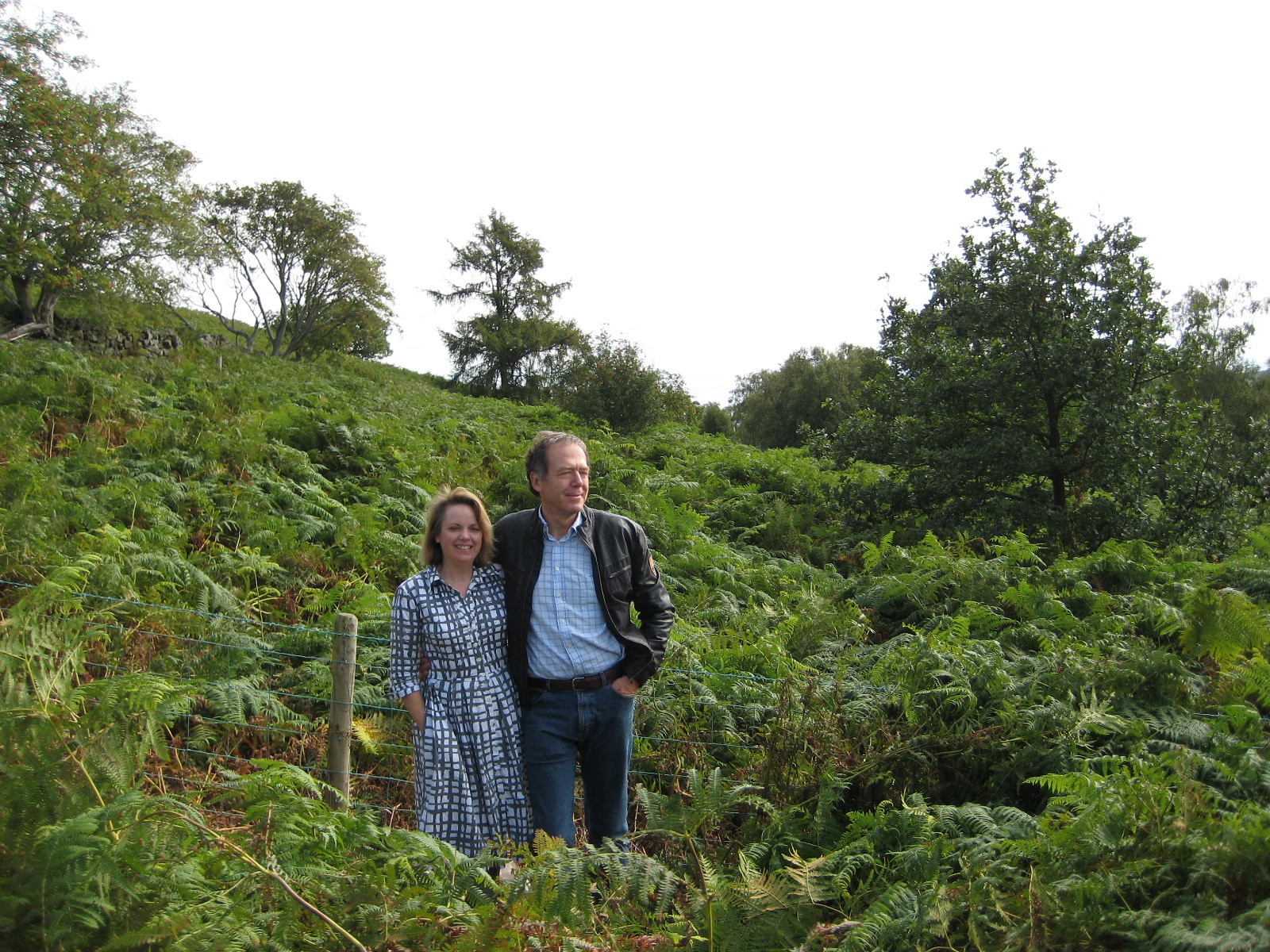 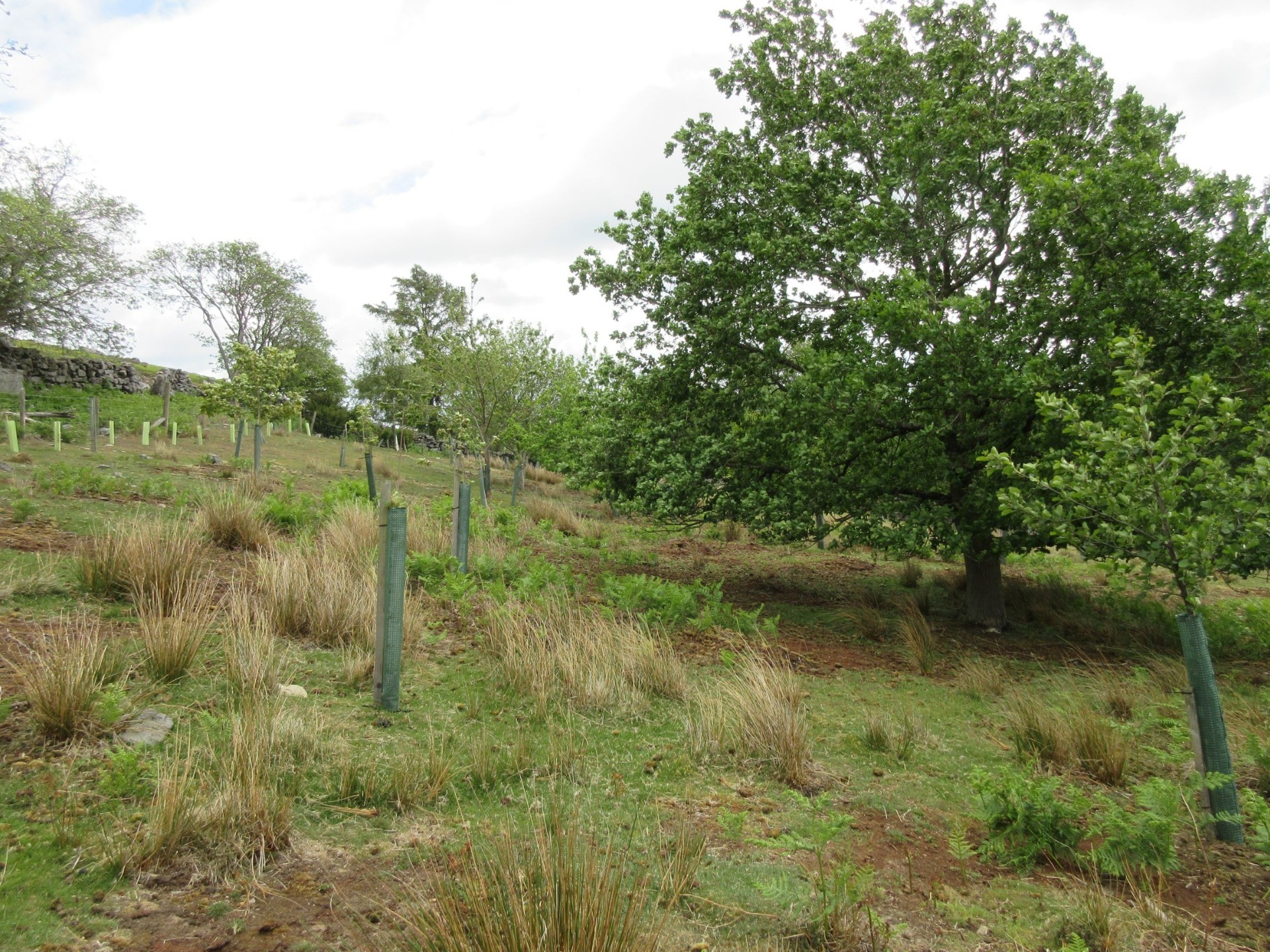